The rumored Leica M11 camera could be delayed until 2022 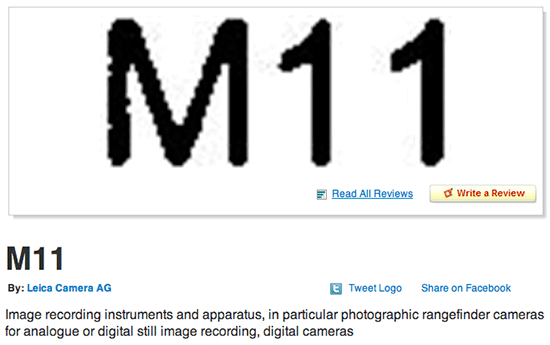 I received several reports that the rumored leica M11 camera launch date could be pushed back becuase of the current global parts shortage and shipping crisis. The new release date is now rumored to be at the beginning of 2022. Stay tuned for more updates or contact me if you have any insider information.

This entry was posted in Leica M11 and tagged Leica M11 . Bookmark the permalink. Trackbacks are closed, but you can post a comment.