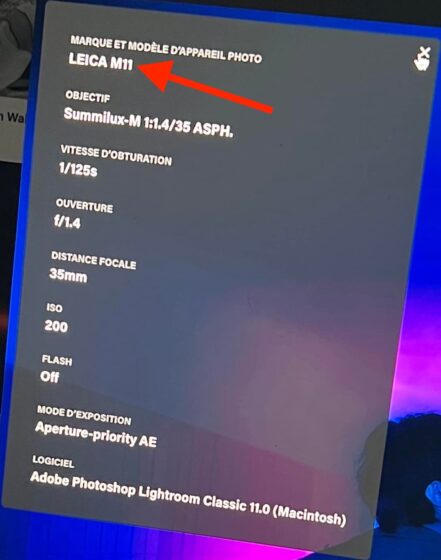 The leica Q2 Reporter camera release today pretty much eliminated any potential Leica M11 camera announcement before the end of the year.

In addition, I also received some reliable information that the new Leica M11 camera will be officially announced in January, 20122.

The picture above is taken from the new Leica M11 Facebook Group.

Here is the updated list of rumored Leica M11 specifications:

This entry was posted in Leica M11 and tagged Leica M11 . Bookmark the permalink. Trackbacks are closed, but you can post a comment.