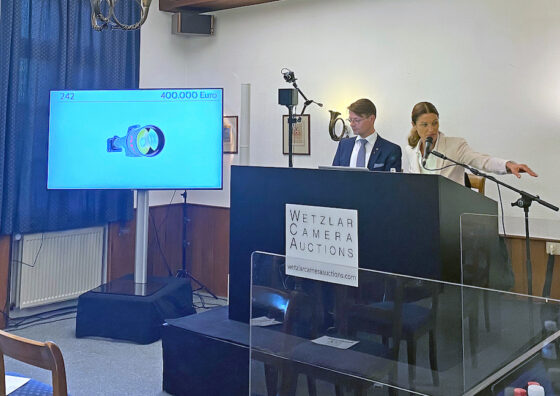 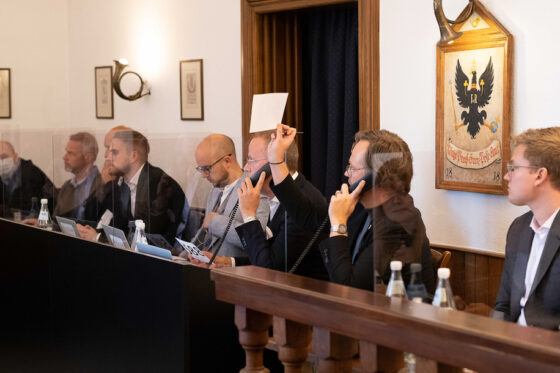 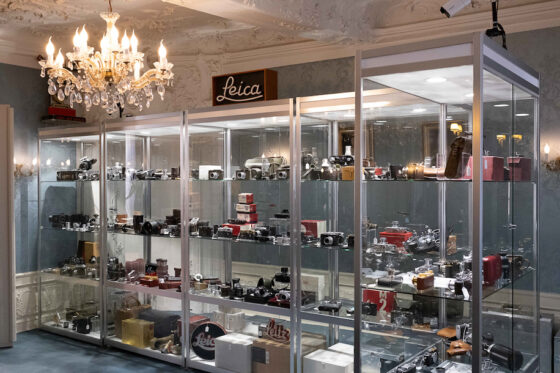 Here are the top results from the third Wetzlar Camera Auction that took place last night in Wetzlar:

Wetzlar (wca). At the third auction of Wetzlar Camera Auctions (WCA) on October 09th, a total of 252 lots came up for auction. The majority of these were leica cameras. The auction took place at the charming Hotel Buergerhof again, right in the historic old town of Wetzlar.

Even in the run-up to the auction, some of the exhibits in the catalog caused considerable media attention. Up to seven telephone bidders were simultaneously connected to the auction room when individual top items were called up. The participation of worldwide internet bidders was also particularly large. A total of over 500 customers were connected on this route alone.

“The collectibles market, in general, became overall significantly stronger during the pandemic. Historical cameras, especially those from the traditional Wetzlar manufacturer Leica, also benefit from this” said WCA co-owner Lars Netopil before the auction began. 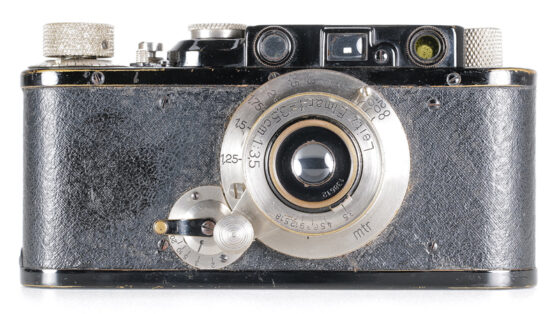 The prototype of a Leica III from 1932 was sold for an astonishing EUR 375,000. The estimated price for this camera, which was still designed by Leica inventor Oskar Barnack, was between EUR 80,000 and 100,000 and was exceeded many times over. 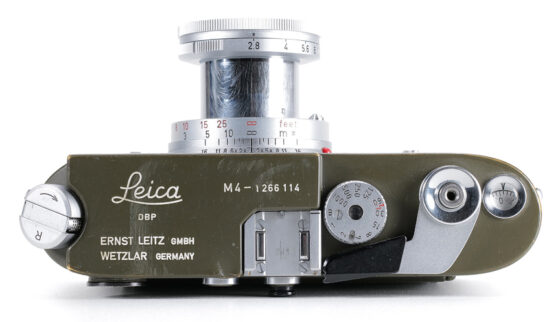 A particularly high result of EUR 450,000.00 was achieved for a Leica M4 from the former inventory of the German Federal Armed Forces (Bundeswehr) in NATO olive green paint finish from 1968 after a starting price of EUR 60,000.00. 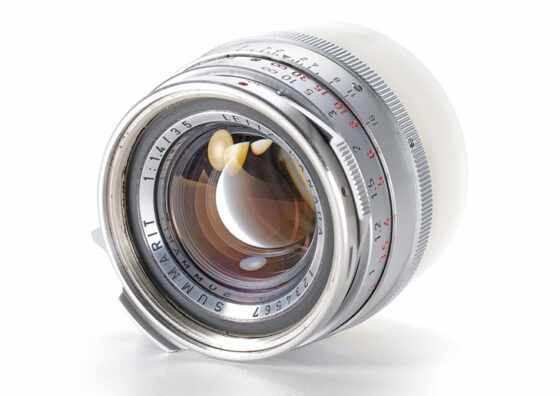 Some spectacular results were also achieved for rare Leica lenses. A prototype of the first Leitz Summilux 35 mm (engraved “Summarit 1:1.4/35”) from 1959 went for four times the estimated price at EUR 187,500. 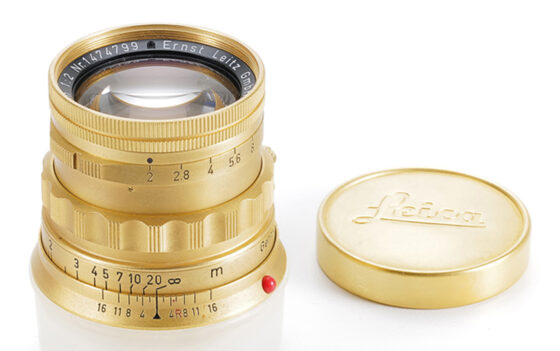 An original gold-plated version of the 50 mm Summicron lens for the Leica M from 1957 also brought in an astonishing EUR 40,000. 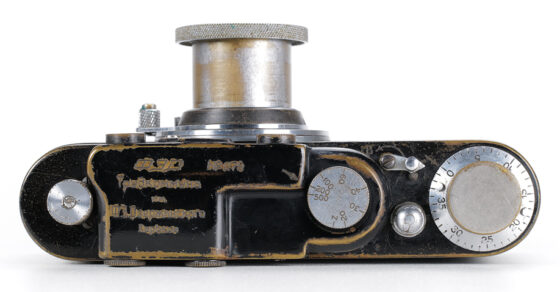 As in the previous year, the Leica copies were a particularly interesting section in the auction catalog. An extremely rare black lacquered FED I from 1934 was hammered for EUR 50,000. This camera is one of the earliest Soviet Leica copies. 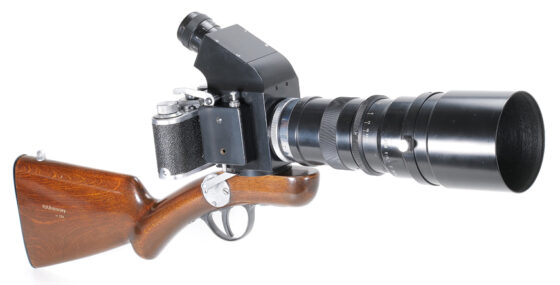 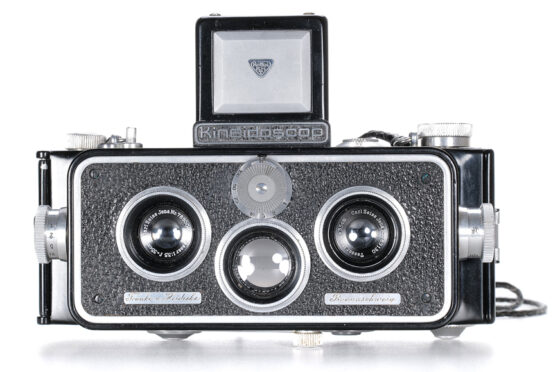 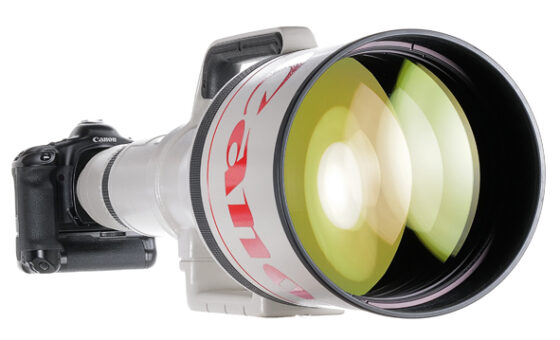 A Canon telephoto lens EF 1200 mm f/5.6 from the 1990s achieved a particularly spectacular result. Only around 20 specimens of this lens were originally produced on special order only at the time. The then original list price was already U.S. $ 90,000. Two customers who were connected by telephone engaged in an exciting bidding war, so that the lens was finally hammered for fabulous EUR 500,000. It is the highest price ever achieved at auction for a camera lens in the world.

WCA directors Lars Netopil and David Pitzer (both Wetzlar), and Jo Geier (Vienna) announced their next auction for October 8th, 2022.

Consignments are accepted from now. Information at www.wetzlarcameraauctions.com.